In 1998, Charles Balyozian – who was an auctioneer at the time – noticed that he was struggling to clearly hear conversations in noisy backgrounds which were imperative to his career, so he decided to have a hearing test at a popular Boston clinic.

What he discovered, shocked him.

After a short ten-minute hearing test, the specialist sat facing him and then spent 40 minutes hard-selling him on buying premium hearing aids – it was uncomfortable, it was unethical and intimidating.

Charles walked away feeling frustrated by the situation but the larger fear was that if he felt intimidated and uncomfortable as a relatively young larger guy – what must older generations feel like in these situations.

With his auctioneer career coming to an end, Charles decided to address the uncomfortable situation he found himself in by training and opening his own hearing care clinic.

After intense training, Charles opened Hear More Associates and the entire premise of the organization is to be transparent, honest and caring.

There is never any awkward hard-selling – everything is done with best intentions – and in an industry that has a stigma for being crooks, Charles and his team have built a reputation throughout Lexington, Greater Boston, New Hampshire, and Rhode Island as being the nice guys!

With 5 offices across Southern New Hampshire, Eastern Massachusetts, and Rhode Island you’re never too far away from one of our hearing specialists, ensuring that regardless of where you are on your hearing journey, you always have the right team on hand.

If you’re just looking to walk away with the cheapest possible hearing aid, then we’re not right for you – but if you’re looking for your hearing to be professionally cared for through a combination of leading technology and our expert journey to better hearing, and you want this to be at an affordable price, then we may be the perfect fit for you.

In many hearing care clinics, you’re cared for by a sales person rather than a hearing specialist – at Hear More Associates, this is not the case as you will be sat with Charles Balyozian who will personally be caring for you throughout your journey to better hearing.

#4 - Over 30 Years of Combined Experience

You can be rest assured knowing that you’re being cared for by the best of the best with over 30 years of combined experience – throughout this time, our team of specialists have seen absolutely everything and dealt with every possible situation – this experience allows us to deliver our promise of “better hearing” more effectively.

One of the most uncomfortable things about visiting a new hearing clinic is often that it feels strange and awkward – but if you ask any of our patients about their initial experience, they’ll tell you that they instantly felt at home through our warm and welcome practice and friendly team.

#6 - We're Not Tied to Any Manufacturer

If a situation arises where we discover that hearing aids would be beneficial to your hearing loss, we have the ability to choose the right hearing aids for you based on your unique circumstances, budget, and lifestyle as we’re not tied to any one manufacturer – giving us full access to a large range of devices.

#7 - Helping You Maximize Your Insurance Benefits

If investing in hearing aids out-of-pocket doesn’t feel comfortable, then we have a range of financing options available to help you.

9 - Our Unique Journey to Better Hearing

Your aim by working with us is to achieve better hearing. Through our 30 years of experience, we have developed our own unique patient journey that drives you to the desired outcome as effectively and as seamlessly as possible.

Complete this form and one of our specialists will call you back shortly.

“Hear More Associates takes the worry out of hearing aids. My aids are comfortable, expertly programmed, and backed by great service. Any time I’ve had a question or problem, I’ve been able to call, email, or have a helpful appointment. Charlie is even willing to come to my house.  The hearing aids are technologically amazing and sound great — I love my new hearing instruments; it’s life changing!”

Meet Your Team of Experts 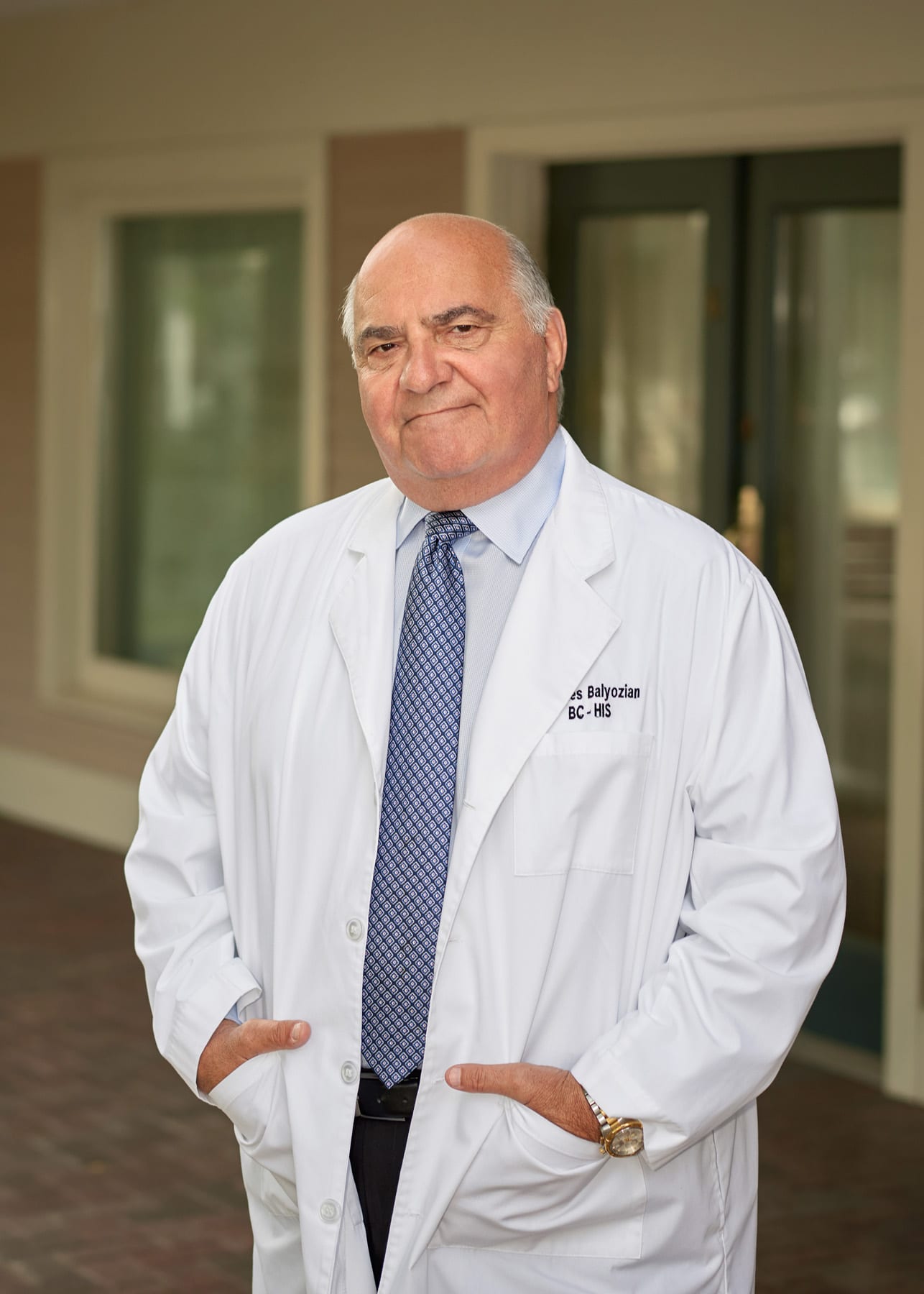 Often it’s the small questions that stop us from taking the next step. That’s why we have one of our hearing care experts on hand to answer your questions or concerns, no matter how large or small. Simply complete this form and we’ll call you back – the call is zero obligation and is solely to help you.