Identifying Rare Diseases That Can Cause Hearing Loss 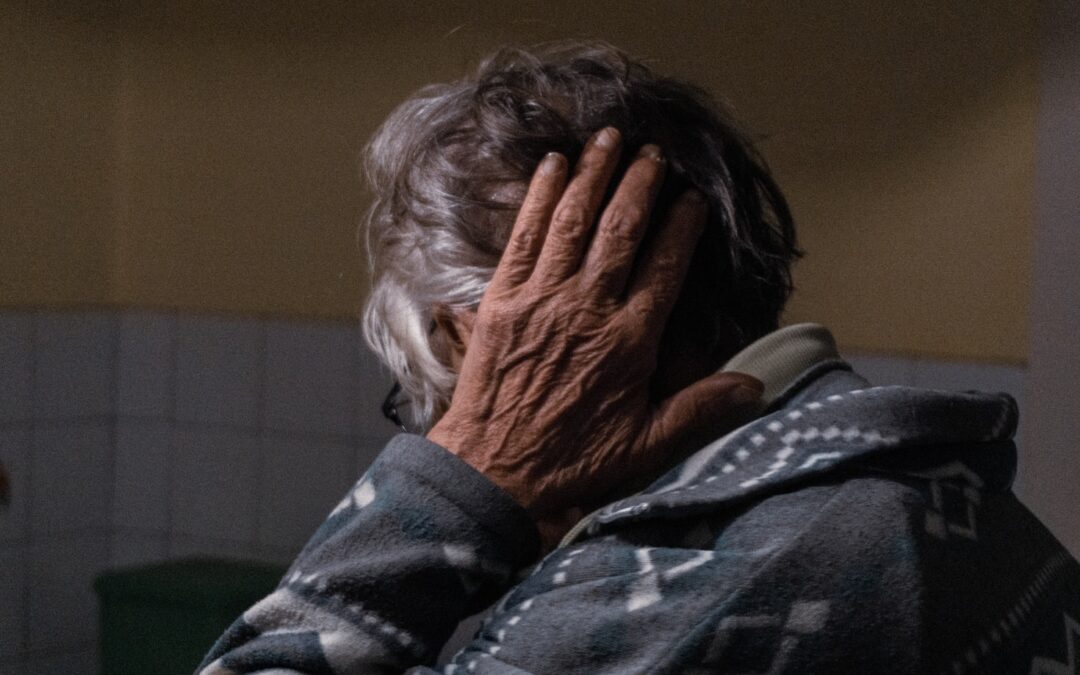 Data from the Centers for Disease Control and Prevention supply that about 16 percent of adults in the United States have hearing problems. Around 11 percent have tinnitus (ringing in the ears). As defined by the Orphan Drug Act of 1983 in the United States, rare diseases afflict up to 30 million people in the United States. Some are hereditary, whereas others have no known genetic origin.

Several of these rare diseases exhibit symptoms of hearing loss, and it would be helpful to identify some of the more known ones.

In the following paragraphs, you will find more information about hearing loss and its connection to some rare diseases.

The first example that you probably know is Usher syndrome. However, the most prevalent condition that affects both hearing and vision is tinnitus. Then there’s Cogan’s syndrome, where the eyes and ears get inflamed as a result of this autoimmune disorder.

Waardenburg syndrome can also cause hearing loss. This hereditary condition is actually a collection of six diseases that affect 80 percent or more people. One of its most telling characteristics is eye color. People’s eyes might be pale blue or differently colored.

Another example is auditory neuropathy spectrum disorder. This inner ear disorder develops when the inner ear detects sound but cannot correctly transmit information to the brain. It can come at any age and isn’t always caused by a genetic factor.

Lastly, Vogt-Koyanagi-Harada disease is an inflammatory disorder that can cause hearing loss, tinnitus, and vertigo. It affects numerous sections of the body. Hearing loss, fortunately, can be minimal.

Thanks to federally funded state programs, almost every American baby has a hearing test during the first month of life. In the United States, around two or three out of every 1,000 newborns have detectable hearing loss in one or both ears.

Hearing loss could be a symptom of a rare disease—but not always. Mondini dysplasia, for example, causes babies to be born with one and a half coils in their cochleas (instead of the usual two) in one or both ears. The majority of babies with this illness have severe hearing loss.

They may require surgery and a cochlear implant, but some can benefit from hearing aids. Unfortunately, hearing loss can occur in babies with KID syndrome, Wildervanck syndrome, and other uncommon disorders.

The loss may not be present at birth but develops quickly afterward. For instance, babies with the most frequent and severe form of Krabbe disease in the first six months show symptoms like fevers, muscle weakness, and hearing and visual loss.

A rare condition can cause multiple anatomical and functional alterations in the ears, necessitating surgery in many cases. The severity of loss varies significantly from person to person. Hearing aids are enough for some people. Others will be advised to get cochlear implants or acquire speechreading and American Sign Language.

If you need the services of a hearing consultant in Massachusetts, you will find a reputable one at Hear More Associates. We provide the most trusted hearing care specialists throughout Lexington and Greater Boston, New Hampshire, and Rhode Island. Visit our website to book a consultation today! 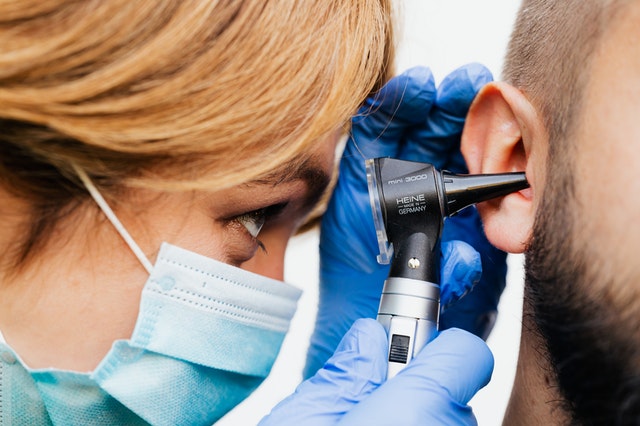 Why You Should You Get Your Hearing Tested Every Year 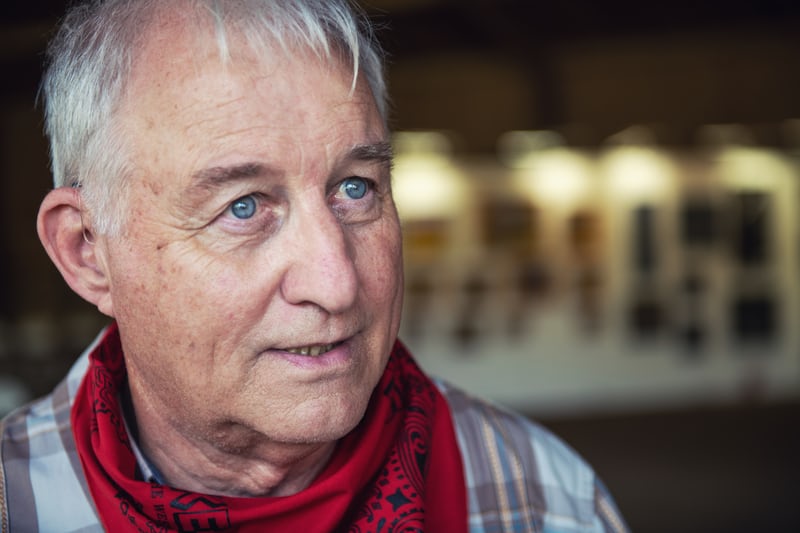 What Are the Different Causes of Hearing Loss in Adults?

What Did You Say: Sings You Need to Get Your Hearing Tested