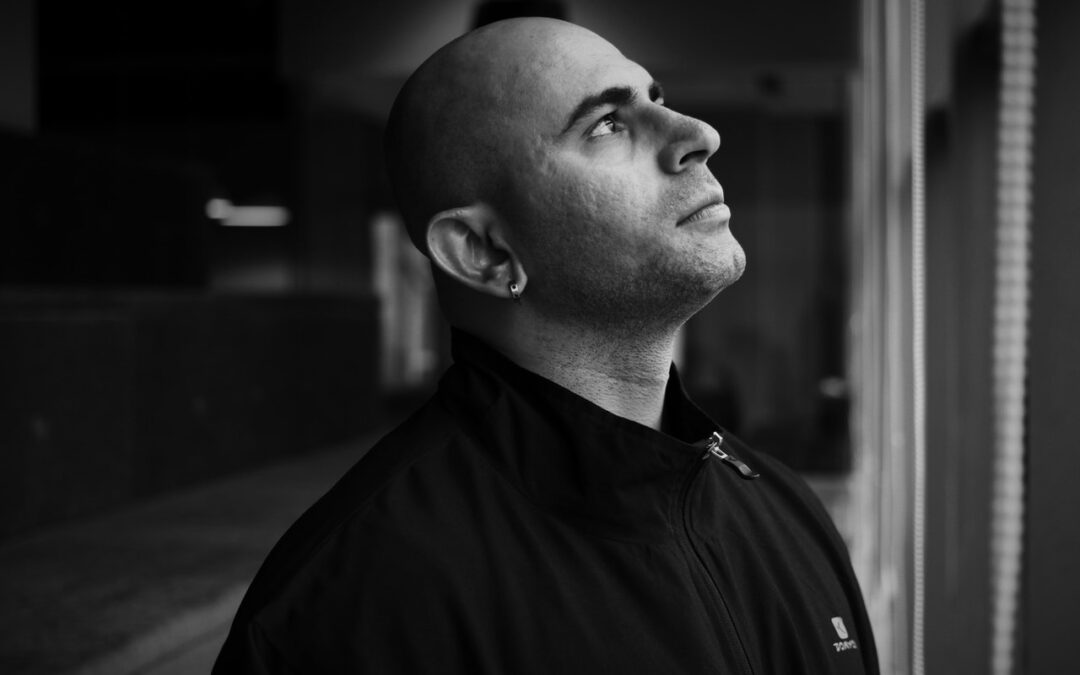 Glue ear is a condition where the walls of the middle ear are blocked. The middle ear is filled with a liquid that looks like glue. This liquid has a deadening effect on the vibrations produced by sound. Typically, the vibrations created by sound pass through the eardrum and travel to the inner ear, where they are converted into electric signals by the cochlea. The brain uses those signals to understand what sound is being produced.

On the other hand, a sound will sound muffled with glue ear, so you’ll have to get that checked at a hearing clinic.

But First, Let’s Learn How the Ear Works

The human ear comprises three portions: the cochlea, semicircular canals, and vestibular canals. They all contain fluid that allows electrical signals to pass freely between nerve cells. The fluid also protects the nerve cells from damage. The cochlea converts electrical signals received from the vestibular and balance systems into nerve impulses to be transmitted to parts of the brainstem and cerebellum that are involved in maintaining balance and transmitting information about the proper location.

The cause of glue ear may be due to the Eustachian tube not working correctly. The fluid and air balance in the middle ear may alter if the tube is narrow, blocked, or does not open correctly.

Air in this portion may slowly pass into the nearby cells if it is not replaced by air coming from the Eustachian tube. Thus, a vacuum may develop in the middle ear, causing the fluid to seep from the nearby cells.

In some cases, children develop glue ear after a cold, cough, or ear infection when extra mucus is made in and around the middle ear. The mucus may build up in the middle ear and not drain well down the Eustachian tube.

How Common Is This Condition?

The condition is prevalent, especially among children. By age 10, 80 or 90 percent of 10 children will have had at least one experience with otitis media with effusion (OME; the proper medical term for glue ear). However, this is most common between two and five years.

Boys are more commonly affected than girls, and most cases occur in winter. These factors also lead to children developing glue ear:

You or your child have glue ear if you experience any of the following:

If you suffer earaches due to glue ear, always have painkillers to alleviate it temporarily. However, the best way to get it out of there is by visiting a medical professional, so contact Hear More Associates to solve this health problem! We’re a hearing clinic in Massachusetts that cares for patients in Lexington, Greater Boston, New Hampshire, and Rhode Island! Visit our website now to schedule your hearing test! 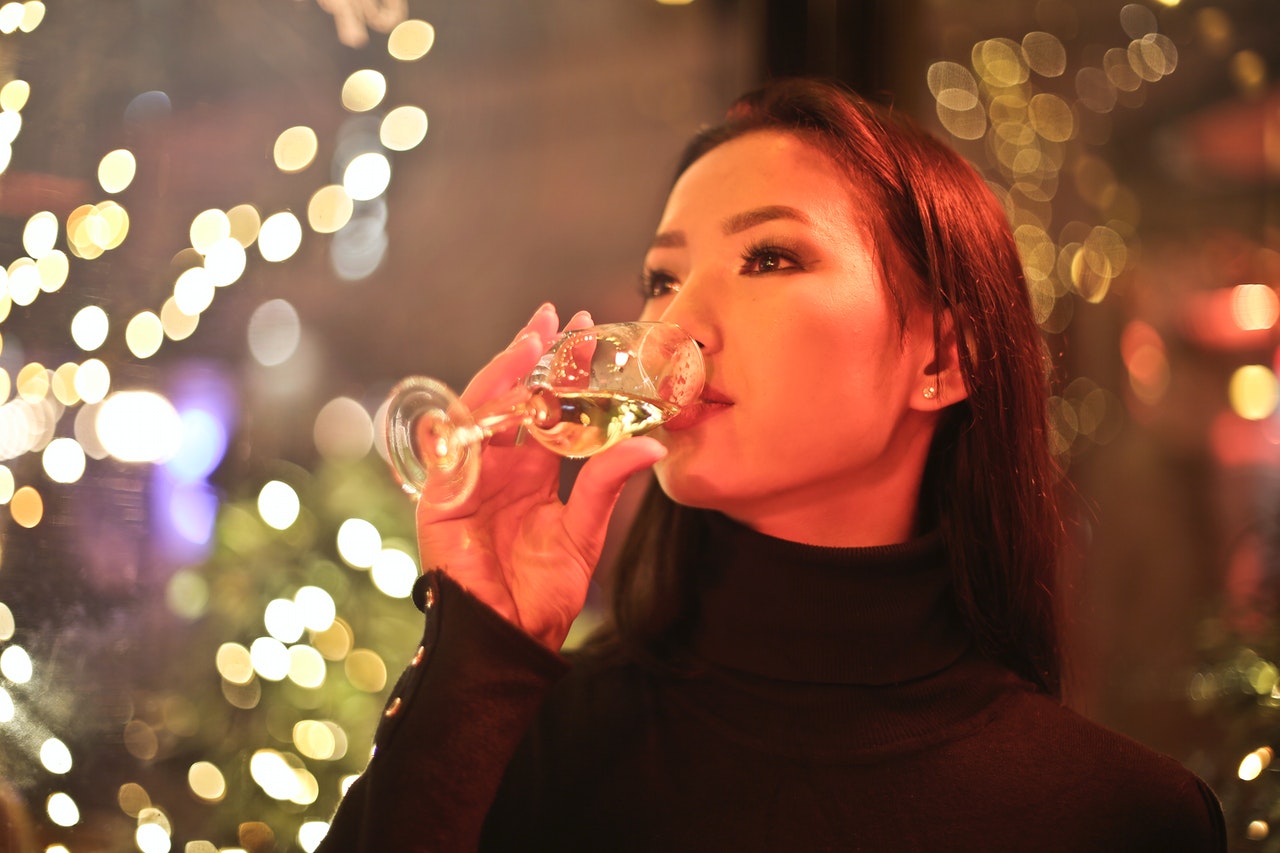 Cholesteatoma 101: What is This “Growth in the Ear”? 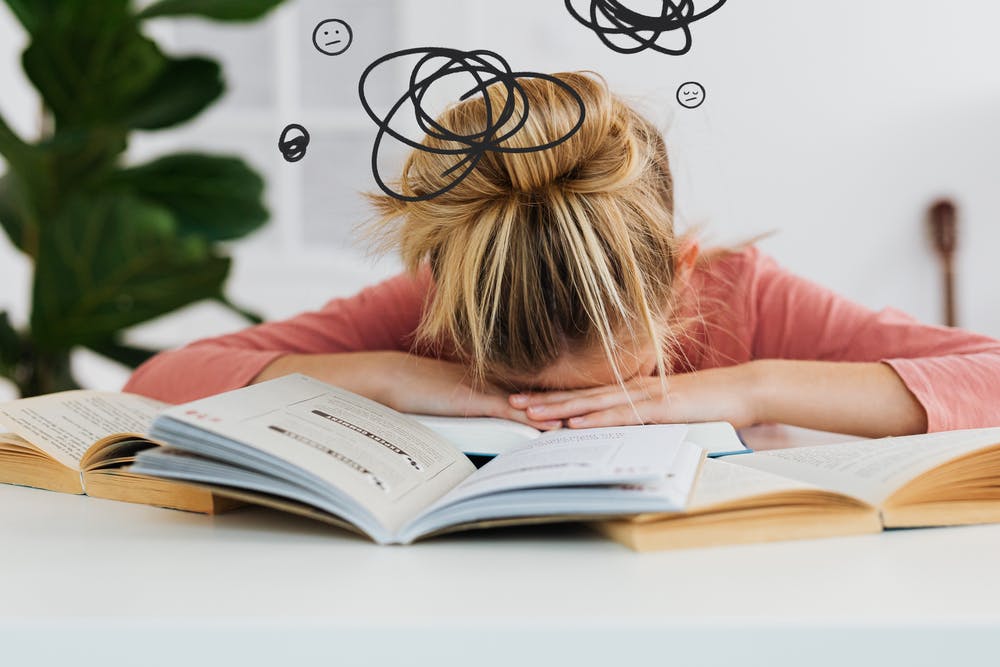 What is Otosclerosis? How it Forms and How to Spot It