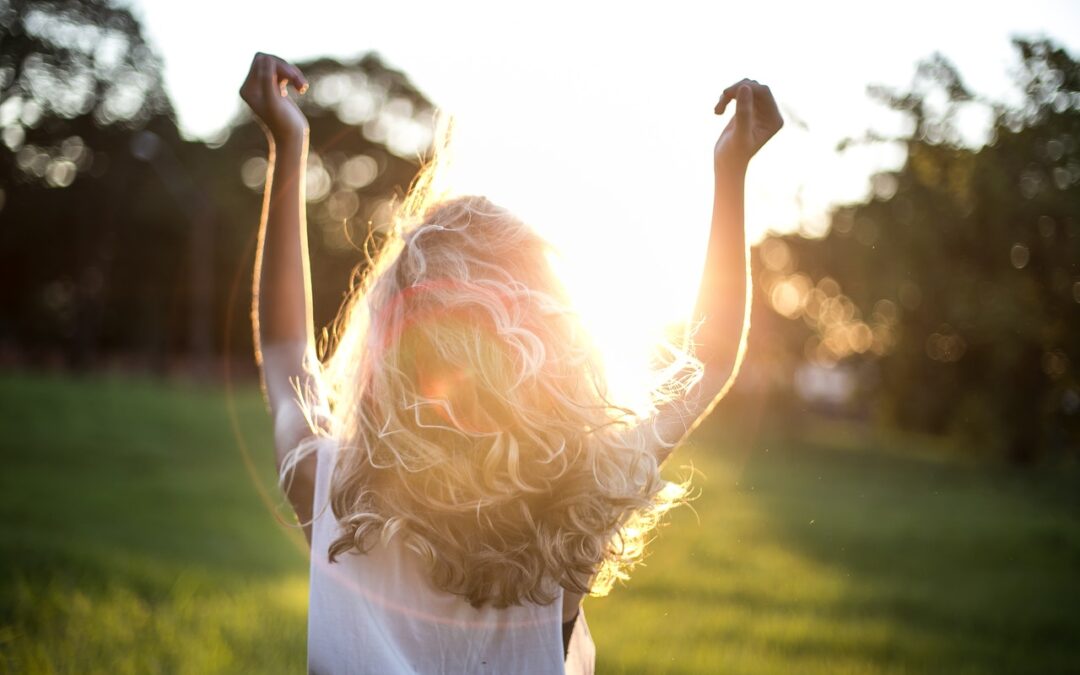 Losing any of your five senses can be devastating. It means a drastic change in your lifestyle. In some instances, people who suffer from this would be clinically depressed.

There may be cases where the issue is permanent. If you suffer from hearing loss, your local audiologist might present hearing aids as a solution. These devices will amplify sound and make it easier to hear. They can be adjusted in a way that they fit a patient’s unique needs.

Even with your hearing aids, you might still feel depressed. If so, kindly continue reading this article. It enumerates the incredible women who defied the odds and became role models for other people who also lost their sense of hearing.

This fantastic woman became deaf and blind from a very young age. Helen Keller is widely known for losing her hearing and sight when she was just 19 months old. She could neither hear nor see.

She was a miracle since she could still learn. Her parents had an enormous impact on her life. However, Anne Sullivan taught her the necessary skills to live a meaningful life. The two of them were able to communicate without words.

Keller went on to study at Radcliffe College and graduated with honors. She became a teacher, writer, and political activist. She is a celebrated member of the American Foundation for the Blind.

She is another role model for the deaf as she became deaf as a baby. However, she did not allow this to stop her dreams. She went on to radiate her skills in the entertainment industry.

Marlee Matlin has been nominated for several Emmys. Her unique qualities have won her numerous awards and recognition. She landed a role in a television series known as The West Wing. In addition to being an actress, she is also a motivational speaker.

This brilliant woman became deaf at a young age. Nonetheless, her family did not allow this to hinder her dreams. She enrolled at Yale University and excelled in her studies.

Jodie Foster is widely known for her roles in several films. Her works include The Silence of the Lambs, The Accused, and The Beaver. Aside from acting, she also directs some movies.

Her philanthropic side is also impressive because she donates to several charities and contributes to their fundraising efforts. She continues to inspire people from the LGBTQ community.

This young talent became deaf as a small child. Nevertheless, she did not lose her confidence. She appears confident and strong on the big screen or TV.

She played Eleven in the hit Netflix series, Stranger Things. It is the reason why she is so well-known today. This talented young girl has dreams of becoming a singer. She does not let anything stand in her way.

Now that you have learned more about these impressive women, you should jump out of bed, wear your hearing aids and shout to the world that nothing can stop you. You will have to live with hearing loss for the rest of your life. People might be reluctant to speak because they are afraid to startle you. If this is the case in your life, do not hesitate to tell them that you need time to adjust.

If you want to reach for the stars, you should start your journey by getting hearing aids from Hear More Associates. We will conduct some hearing tests to determine what is the best course of action. This way, you will be empowered to pursue your dreams. Call us now for an appointment! 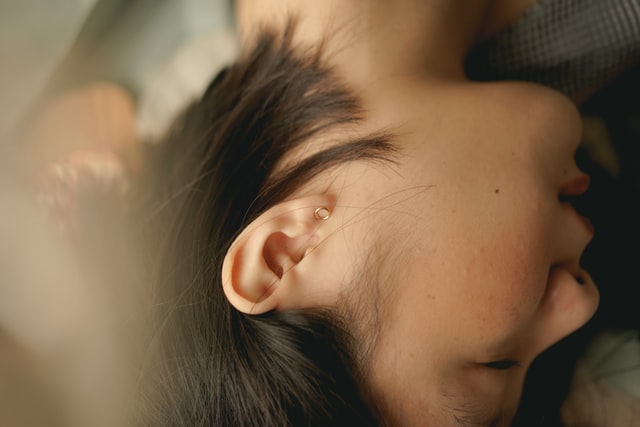 4 Kinds of Hearing Loss and How You Can Treat Them 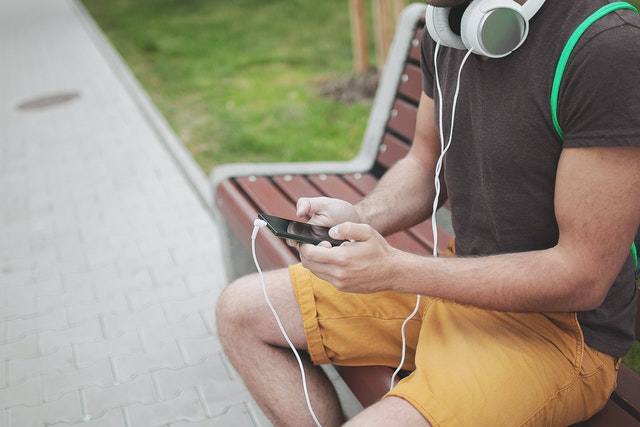 Understanding How Headphones and Earbuds Cause Hearing Loss 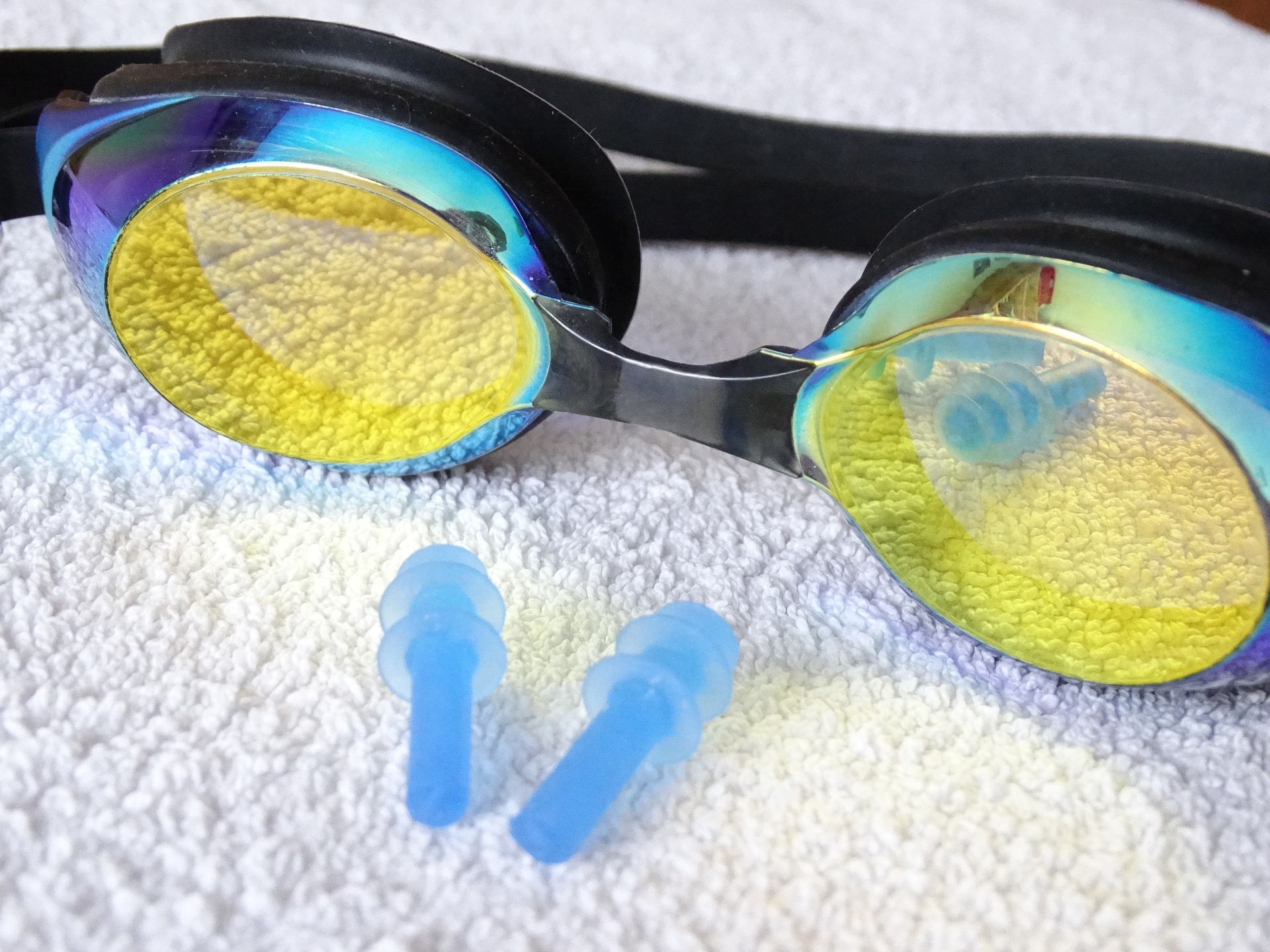 Are There Any Negative Effects of Using Earplugs?