5 Dangerous Effects of Having Common Colds on the Human Ears

5 Dangerous Effects of Having Common Colds on the Human Ears

A common cold is a viral infection of the upper respiratory tract, which includes the nose, throat, sinuses, and the upper part of the lungs. Its common symptoms include a runny nose, congestion, and a cough.

Caused by more than 200 viruses, adults get an average of two to four colds in a year, specifically between September to May. But despite being a typical human condition, how is the common cold affecting the human ears? Here are some ideas.

With the common cold, antibiotics are not recommended as they do not fight viruses. There is no specific cure for it, as most cases get better after a few days. However, many patients still ask for antibiotics, leading to antibiotic resistance.

Antibiotic resistance is when bacteria become resistant to the drugs used to treat them. It means that the drugs are no longer effective against the bacteria, making it difficult to treat the infections they cause.

The most severe complication of ear infections is eardrum scarring. Also called Tympanosclerosis,  it is a white lesion seen on or under the eardrum. In addition to causing hearing loss, scarring can lead to long-term problems with the middle ear.

In severe cases, people may need surgery to repair the eardrum. But even in mild cases, the damage caused by ear infections can lead to hearing problems later in life. However, fluoride treatments may reduce the severity of abnormal ringing or tinnitus.

Cilia are tiny, hairlike structures in the inner ear that help protect it from bacteria and other harmful substances. However, ear infections can damage these cilia, leading to hearing loss. In some cases, the damage is permanent.

When the cilia are damaged, they can no longer move correctly and become entangled. As a result, it can lead to a build-up of earwax, which can further damage the cilia. In severe cases, the cilia may need to be surgically removed.

The common cold is one of the most widespread illnesses in the world. According to the Centers for Disease Control and Prevention (CDC), there are millions of cases of the common cold each year in the United States alone.

While the common cold is usually not a severe illness, it can lead to more serious health problems, such as pneumonia, bronchitis, and ear infections—one of the most common complications of the common cold.

Hear More Associates is a group of hearing specialists based in Lexington dedicated to helping patients with hearing problems and conditions. We offer them various options for alleviating or curing their hearing issues based on their tests. Get a hearing test near you today, or get fitted with hearing aids for better hearing. 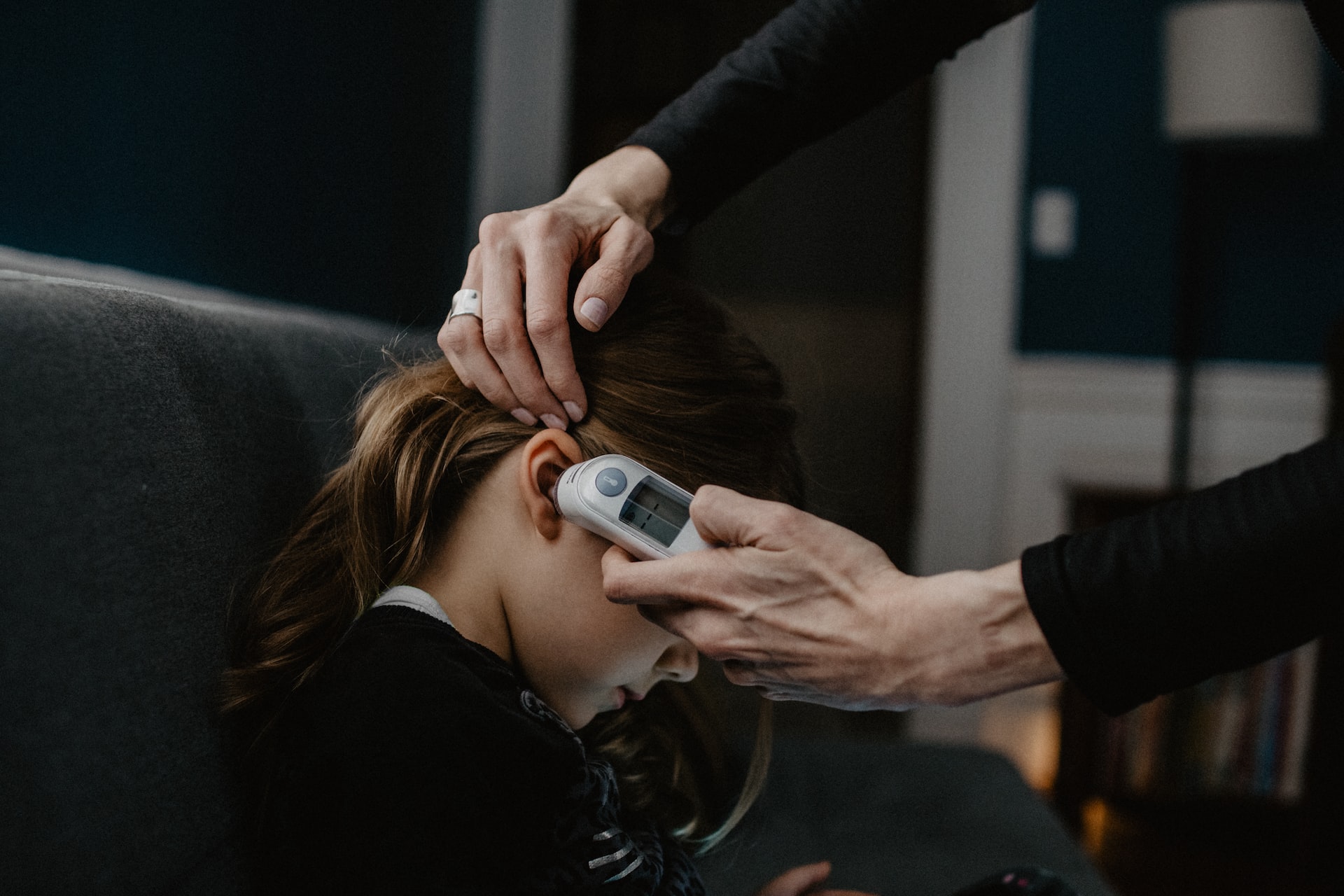 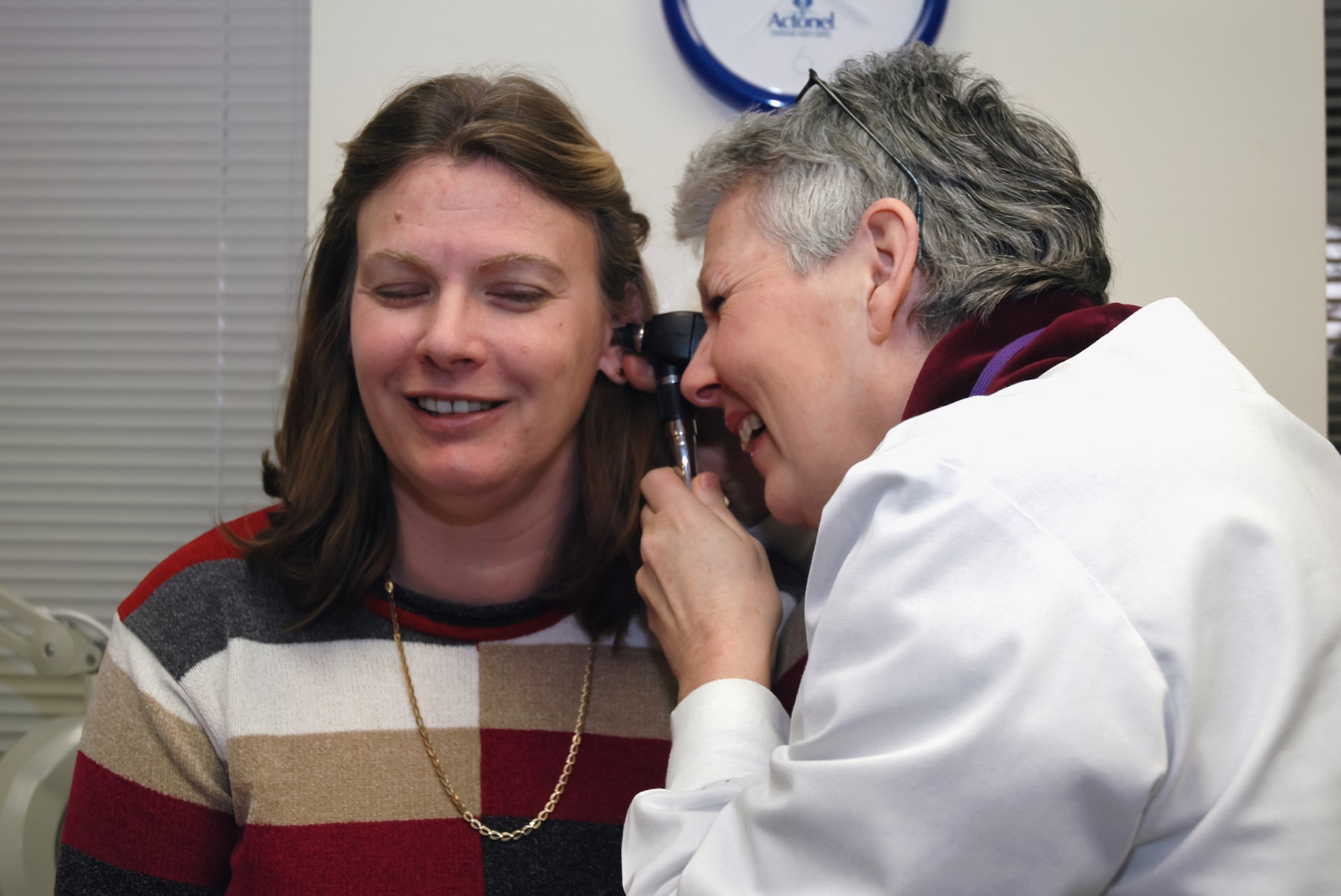 Everything That You Need to Know about Annual Hearing Tests 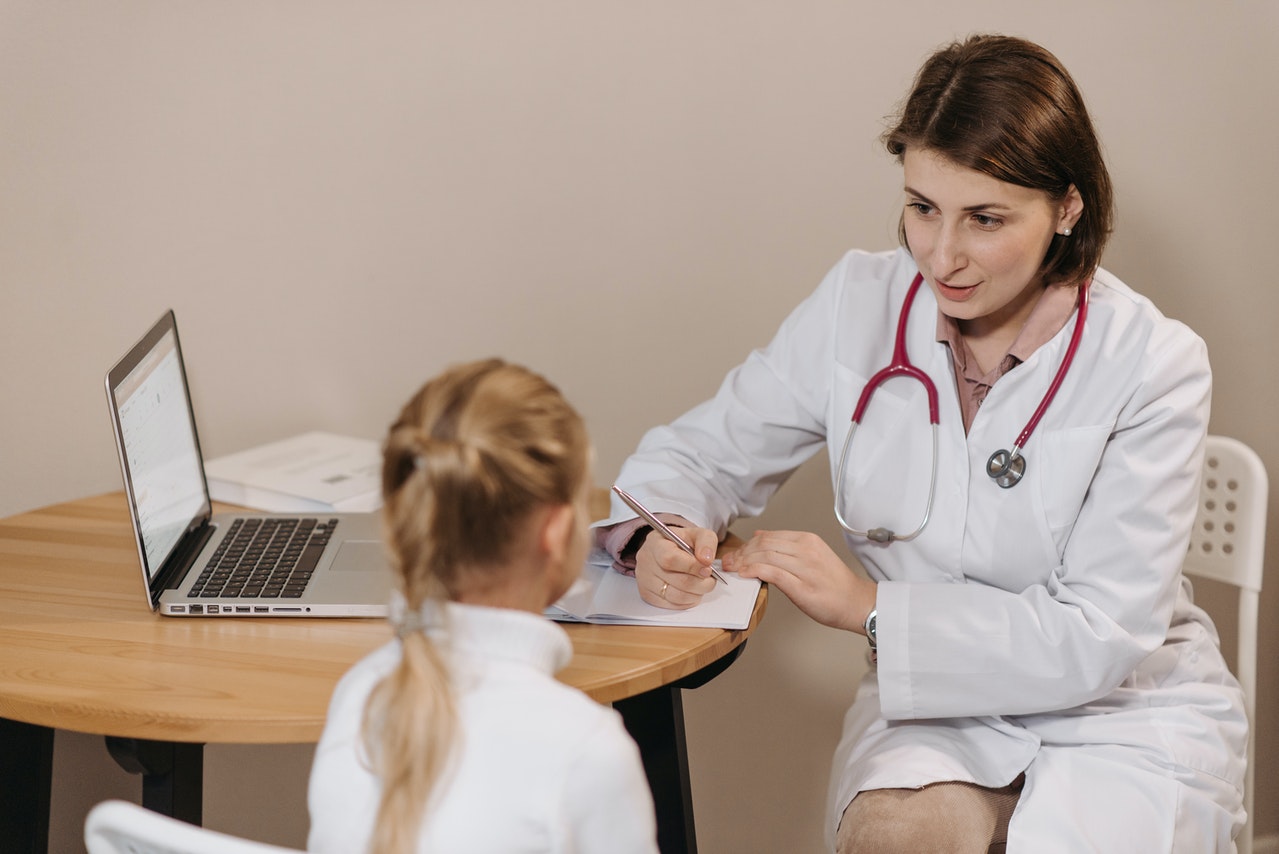